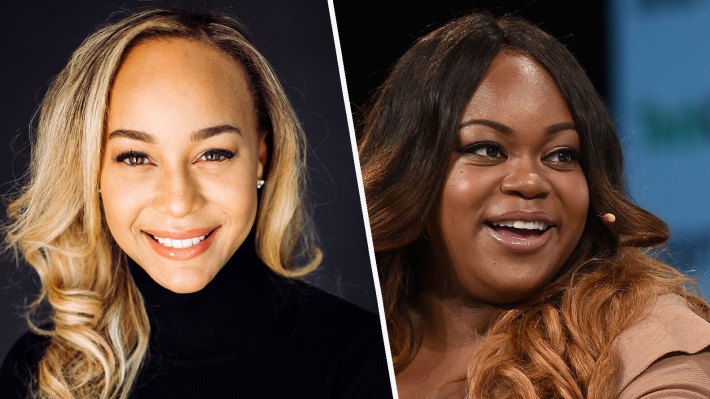 Although the media market is currently in the midst of a long-overdue numeration over variety, representation and bigotry, Morgan DeBaun and Angie Nwandu have actually been developing a more diverse digital media landscape for many years. And we’re thrilled to invite them to Disrupt 2020 this September

DeBaun co-founded Blavity, a digital media business focused on Black millennials, back in 2014, reacting to what she stated was a need to find out more and connection in the consequences of Michael Brown’s death. The company has given that raised financing from GV, Comcast Ventures and Plexo Capital, and DeBaun is still its CEO.

Nwandu, on the other hand, is no-stranger to Disrupt I had a possibility to talk to The Shade Space’s founder onstage in 2017 about building a huge social media audience for Black star news. Back then, The Shade Space had more than 8.9 million Instagram fans, a number that has more than doubled to 19.9 million

This time, we’ll be hearing from both DeBaun and Nwandu. I have actually got a lot that I desire to ask, so I’ll do my best to squeeze all of it in: How they built their companies, the challenges they currently confront with a pandemic roiling the advertisement market, how media companies (consisting of TechCrunch) must be reacting to the existing political/cultural moment and far more.

Learn where digital media goes from here at Disrupt 2020, which runs from September 14-18 Get a front-row seat with your Digital Pro Pass for just $245 or with a Digital Start-up Alley Exhibitor Package.